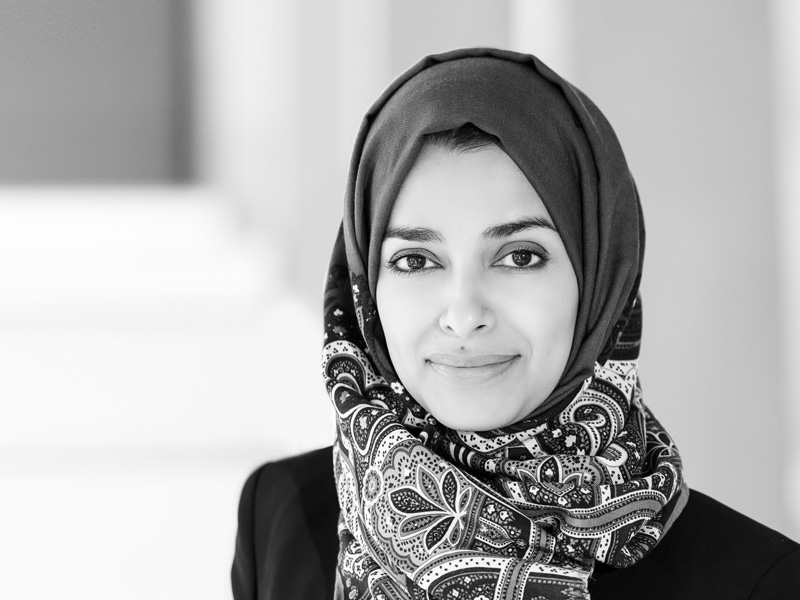 It’s me – Afra Khalifa. I am happy to give you some insights behind the scenes about myself and my way to the idea of founding Nickl Academy.

I can look back on 12 years of experience with the government of Abu Dhabi in the United Arab Emirates in both public administration and social and health development. Started in the Health Authority with major projects such as the health insurance scheme in the Emirate of Abu Dhabi in 2004-2006, and I lead the Authority’s submission for the Government Excellence Award until 2009.

Thus was followed by 7 years in the General Secretariat of Abu Dhabi Executive Council as a Senior Project Manager, where I had an excellent chance to work in major initiatives such as: Abu Dhabi’s Social Policy, Poverty Line Analysis and family surveys, and leading the Health Systems Section until June 2016.

In addition to my work with the government of Abu Dhabi, I have had great opportunities to take part in consultancy work; supporting healthcare establishments and projects both in the United Arab Emirates and Germany.

To complete the picture about myself – I also enjoyed a few years of academic lecturing as ‘guest speakers’ for both Bachelor degree students and post-graduated ones, which was a great opportunity given to me from both the Higher Colleges of Technology in the United Arab Emirates, and Frankfurt School of Finance and Management in Germany.

So, this makes it valid where the idea for Nickl Academy and my personal dream of realizing this one were born as it becomes obvious that the academy rounds up my former way of life.

Frankfurt School of Finance and Management

An international program with 10 modules based in: Germany, UK, France, Austria, USA, Japan, Singapore and UAE

A full time program at the Higher Colleges of Technology, Abu Dhabi, UAE (with Honor with Distinction)

A full time program at the Higher Colleges of Technology, Abu Dhabi, UAE

A full time program at the Higher Colleges of Technology, Al Ain, UAE

Send your mail at